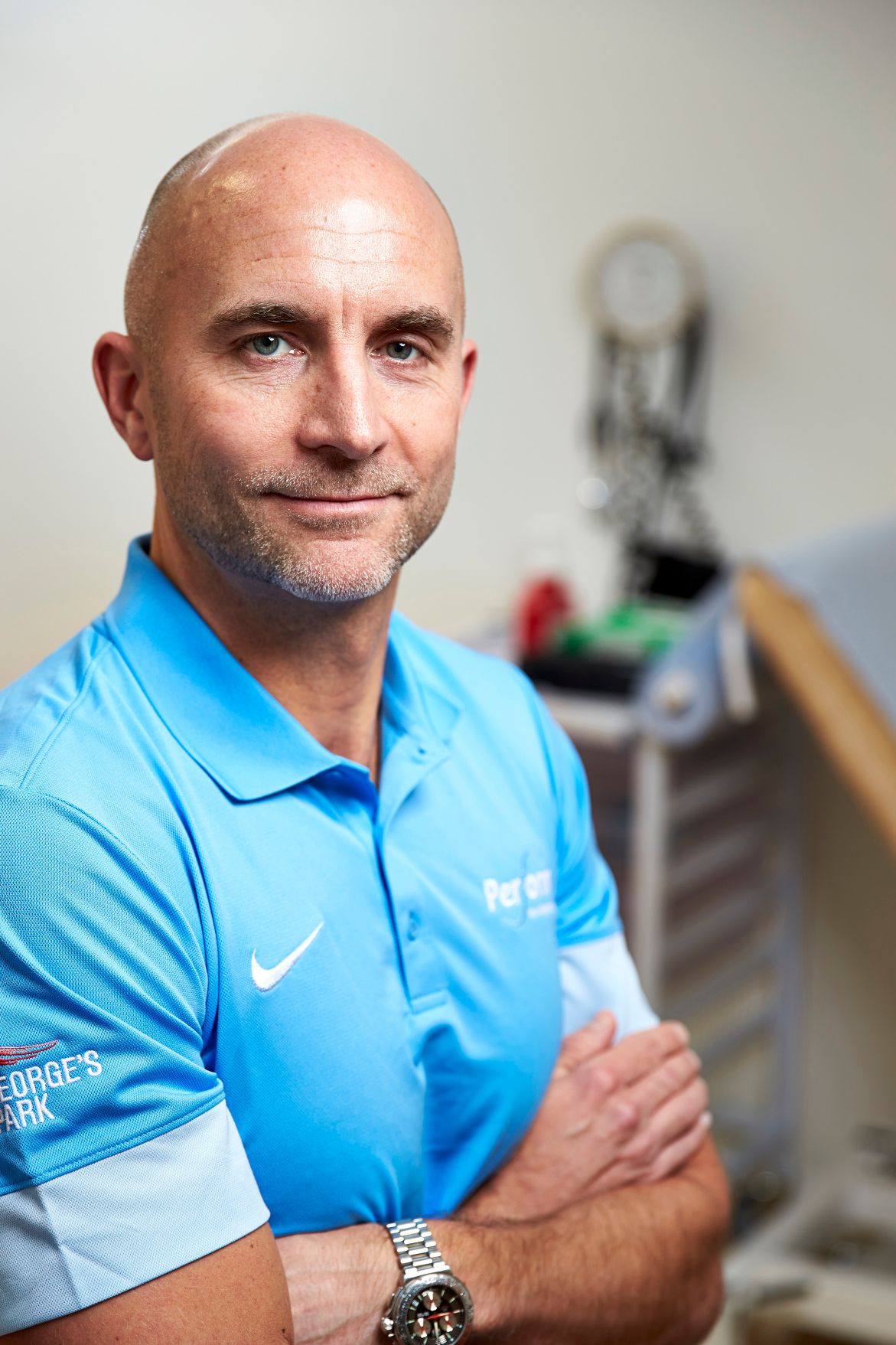 Mark was appointed as the medical advisor to the Premier League in November 2018 after a decade of experience as a team physician and performance director in that league. He qualified in 1992 and completed higher specialist training in Emergency Medicine in the West Midlands in 2003. He has a MSc in Sports Medicine from the University of Nottingham and is a founding fellow of the Faculty of Sports and Exercise Medicine UK.

From 2003-2008 he worked for the English Institute of Sport as a sports physician and in 2008 he became first team doctor at Chelsea FC, before moving to WBA FC as director of performance in 2010 and onto Nottingham Forest in 2018.

In 2012 he was a member of Team GB at the London Olympics as Chief Medical Officer to the men’s and women’s basketball squads. He was instrumental in the development of the AREA pre-hospital care training course for the Football Association in 2008.

He is a previous chairman of the Premier League Doctors Group and was training program director for Sports & Exercise Medicine in the West Midlands from 2009 – 2016 and deputy chair of the national training committee from 2014-2016.